–REMOVED STORY DUE TO IRRELEVANCE– 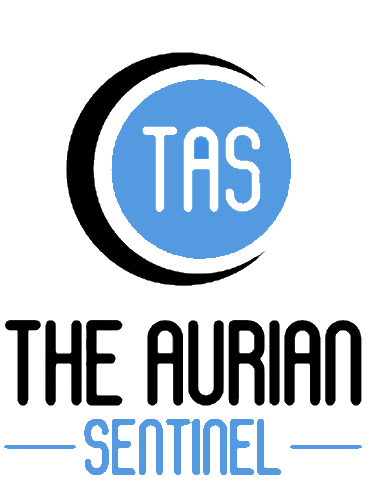 Despite centuries of separation, integration, and attempted assimilation into two separate countries, the Kingdom of Balistria and the Aurian Confederation, the separatist Balistrian and Confederate Qraz Ait Aurians, or simply known as Qraz aurians, have continued to advocate unification of their two ethnic islands under an independent flag. Heavily discriminated purely for their ethnicity by other ait aurians in both countries, any efforts to address the problem have largely been ignored even when violent protests break out in their respective countries. Nevertheless, the separatist Qraz aurians have called out to the international community and various countries to help gain both their independence and protection of the Qraz aurians from the ‘oppressive’ governments that reign in the countries. Social media has been a huge factor in spreading the word regarding the situation around Qraz aurians as videos highlighting the injustices of their governments continue to gain thousands of supporters. The Kingdom of Balistria and the Aurian Confederation have yet to comment on the situation.

The age-old controversy between Faith and Science has surprisingly continued as the loud minority of aurian scientists faces off against hordes of the moon goddess’s, Aura’s, devoted followers and even the government itself. As religion and politics have interwind in a country where the church and state are united, the science community has futilely demanded protection from their zealous brothers and sisters who have been known to violently repress any opposition to the messages of Aura’s three High Prophets such as when the community introduced several theories that attempted to explain the aurian race’s evolution. In response, the government gave permission for zealots to ‘investigate’ several archeological research sites and destroy any evidence that supports the community’s ‘insane’ theories. While tension has increased between the two groups, King Abdul al-Ayoub has yet to make a statement despite heavy pressure from the High Prophets and other government officials.