The following is a transcript. The original audio was aired live on January 18th, 2023. The reporter was investigative journalist Rajiiya Zaman. Please enjoy.

Zaman: Welcome back to the Mukarras Speaker, the news station out of Mukarras that brings news about Aldaar to the people here and everywhere else. In breaking news, the Mutadiit has announced a new initiative to provide government subsidies to small business selling artisan goods, most notably giving a boon to Aldaar’s rug industry, the pride of the country. These subsidies help to cover costs for digitization and international shipping, for the first time bringing Aldaar’s cultural goods to an global market. We reached out to Omar Naciri, primary Jintay advisor and architect of the subsides, for comment, but he was out of town on business. So today, we have his aide Basma Kazim here to discuss this new measure. Ms. Kazim?
Kazim: It’s a pleasure to meet you, Ms. Zaman.
Zaman: The pleasure is all mine. Now, Ms. Kazim, what exactly led to the decision to create these subsidies?
Kazim: Well, there were a few. The first and most important is Mr. Naciri’s dedication to individuals and small business owners. Trying to get back up and running after the strict restrictions placed by our previous kleptocrats - those who rule only to exploit their constituents - is a new experience for both the government and the small businesses, and we believe that businesses and the government must support each other to build a solid foundation for both. Another important factor was Aldaar’s rich but relatively unknown cultural heritage which was suppressed for so long, and we want to bring our traditional crafts to the world as we shift towards internationalism after our entire history of isolation within the desert. And lastly, the move towards better request and delivery services will help to strengthen the connections between Mukarras and settlements further away from the coast which have traditionally had a difficult time interacting economically with the large coastal cities and Hasa.
Zaman: Well, it certainly sounds like an extremely beneficial proposal. Was there any trouble discussing it in the Third House?
Kazim: No, none. Even though the Second House has recently been in the news much more, it’s only because there’s relatively little disagreement in the other two houses. Mr. Naciri is well liked, and as a close personal friend of the Mutadiit enjoys little opposition, even though of course Mutj. Abd’ildarra never endorsed him.
Zaman: And one last question, if you don’t mind.
Kazim: Shoot.
Zaman: How do you and Mr. Naciri think this will impact Aldaar internationally, both economically and politically?
Kazim: Well, while international matters are usually best left to to the Kauda, we do believe that this initiative will help increase Aldaar’s global exports, and it will also serve the vital purpose of showing Aldaar to the world, giving us international recognition.
Zaman: Alright, that ends this segment. Thank you so much for your time, Ms. Kazim, and arham kaawlbak. Stay tuned next for a brief rundown of Aldaar’s political system from an outsider’s perspective. I’ve been Rajiiya Zaman, and you’ve been watching the Mukarras Speaker. 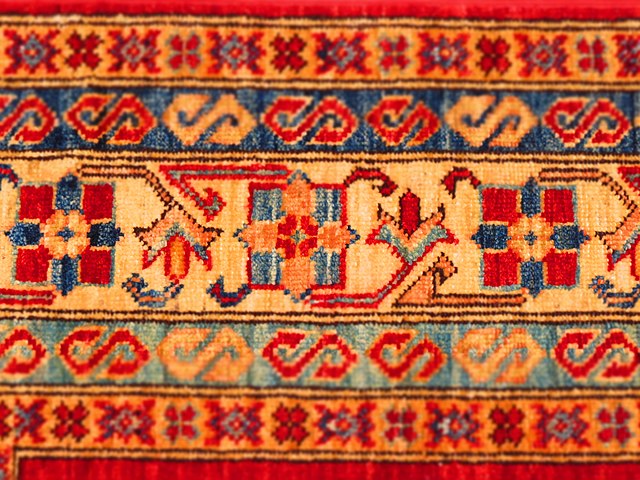