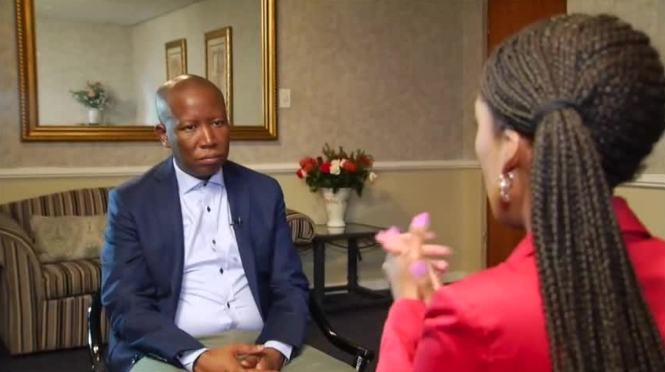 Over the past few weeks, the small nation of Valokchia, has been experiencing a violent change in government which a coup forcefully transitioned Valokchia to a fascist government. The coup which was executed on the 1st of May late at night, which left between 200 to 300 dead. The leader of the Social Nationalist Party in Valokchia, Serpiko Pavlovic, who had led the coup d’etat in Voskakova has expressed a chauvinistic attitude, especially for the Vulpine population over Humans within the borders of Valokchia, and in all of the Malsonian region. An interview with Kory Hailu, one of the major figures of the National Assembly Parliament, was asked about the events occurring on May 1st in Valokchia…

“Mr. Hailu, the now coined, “Empire of Valokchia”, has maintained the young fascist government for nearly a month now, and gained it through violence through a coup d’etat, what are your opinions on the Serpiko regime?”

“Thanks to geography we are likely considered irrelevant in the problem with Valokchia, such as most recently the Cerdani Democratic Republic enforced sanctions on the dictatorship. Because we are considered irrelevant does not mean we shall maintain that status in intervening. I began studying the Social Nationalist Party and their origin within the dawn of the Auroran Imperial War Era. The Social Nationalist Party has expressed only nationalism for Valokchia and that only, but as Danilo Pejic had been elected in 2010, with Serpiko Pavlovic being the chairman much earlier, Serpiko Pavlovic slowly expressed the addition of chauvinism for Vulpines whilst having what could be considered hatred for Humans. This can be somewhat similar to the Max Venavale regime in Vekaiyu from the 80s up until the early 2000s, and what was Vekaiyu like under his rule? Vekaiyu was nothing but a war torn mess thanks to him, and he was assassinated brutally because of it. And Serpiko Pavlovic shall be an example of incompetence and how a man seizing power can think that saying he would create prosperity for his land, was actually destroying and destabilizing it beyond recognition.”

“Alright Mr. Hailu, what are your opinions on what the government should do?”

“Well, we need to definitely contribute to try and influence the parties against the Serpiko Regime! We need to stand with the country that primarily seeks to end it, and that is the Cerdani Democratic Republic. Despite the government differences between Eurokraine and East Cerdani, we need to dismantle a government that even the population being led by that government is afraid of. This is regardless of our geography and a very long distance between us and Valokchia, but we feel that involvement to influence the opposition of Serpiko Pavlovic would be beneficial to the people of the Serpiko Regime. And if they decide to begin directly supporting the Vulpine majority population over Humans in anyway, I feel Ayaize Cela and Kabila would concur with my opinion and would consider open involvement against the fascist regime…”

“Is that all?” She asks Kory Hailu, to which he nods, and she would smile at him, “Well then, it was good talking to you Mr. Hailu, and we will certainly be checking in sooner or later to gather insight on what gradually happens within Valokchia…” 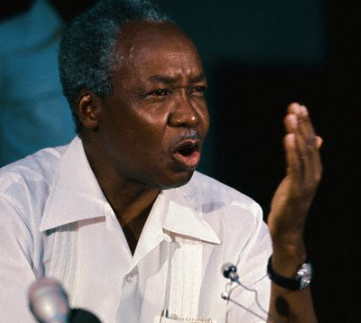 The state of Nacata has publicly accused the rebel group of the Freedom Resistance Army of recruiting child soldiers while in Eurokrainian Military. President Charlotte has deemed the actions partaken by the group unacceptable and has called for a response from the government and to hopefully cooperate with Eurokraine in order to exterminate the group. The warlord and leader of the Freedom Resistance Army, Jonas Kony are likely currently in hiding in an unclaimed region which is a usually dangerous area to explore due to the presence of cannibalistic tribes and deadly animals. Later today Ayaize Cela has explained his opinion regarding the Nacatan response to the Freedom Resistance Army in Nairobi…

“We as a nation have been terrorized by the group ever since it’s formation… Several thousand children over the course of nearly 20 years have been kidnapped by the associates of Jonas Kony and have been objects for war, sex, and attacks on our own people. Beautiful children turned into machines of war despite the fact our land shall not engage in conflict unless if provoked directly by a force that is a threat to our people. We completely support the Nacatan response and their offerings of cooperation in order to find Jonas Kony and to end the rebel militia once and for all. Any form of support we are more than glad to accept, and with the cooperation, we shall find Jonas Kony and give him a trial for his atrocities of mutilating children, and using them as soldiers and slaves for sex…” 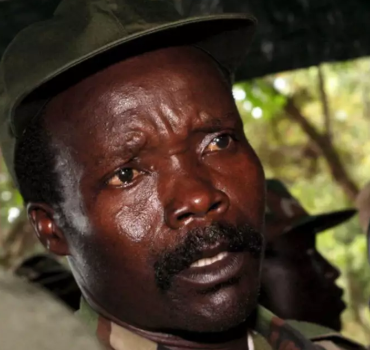 The last picture taken of Jonas Kony in 2011, he has been considered in hiding since this picture has been taken 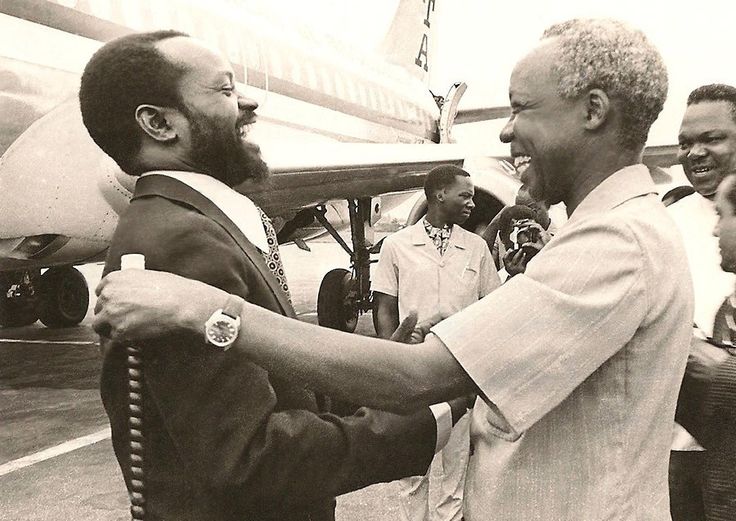 736×521 74.2 KB
Ayaize Cela and Samora Machel during a state visit to Mocambyk in 2016
EUROKRAINE BECOMES NEW MEMBER OF COMMIES

The 15th Democratic Republic of Eurokraine, as decided by the Cerdani Democratic Republic, has been sworn in as an official member of the Council for Mutual Material, Industrial and Economic Synergy organization. The COMMIES is a young organization of socialist nations which proudly promotes economic and mutual relations between all countries under a socialist system. The COMMIES consists of East Cerdani, Ezkrot, and our eastern neighbor of Mocambyk. The parliament, Kabila, and Cela had formally agreed to sign up for the COMMIES in order to promote ties especially between Mocambyk and their ally of East Cerdani, which Ayaize Cela said in a press conference after the official notice of Eurokraine’s joining of COMMIES, “Eurokraine joining the Council of Mutual Material, Industrial and Economic Synergy is a way of contributing ties and the contributions towards making other countries, such as Mocambyk economically prosperous as with East Cerdani. This may bring forth an era of great international relationship and potentially bright future for our people…”

In other news, Eurokraine may also have considerations of joining the Berlitow Pact, which is the military defense counterpart of the COMMIES… 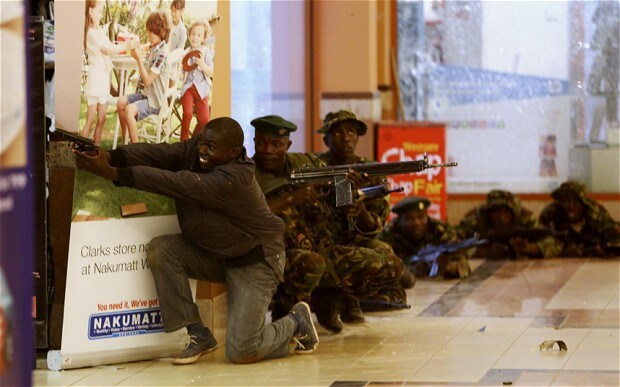 Later today in Nairobi, an attack that the Freedom Resistance Army has directly perpetrated, killed 34 including 12 civilians. Shootout between police and FRA fighters lasted for about 30 minutes before all aggressors were shot and killed. This has not been the first attack committed by the Freedom Resistance Army this year, as a bombing in Zimosso in April of 2018 that claimed the lives of 5 people that the FRA claimed responsibility towards. The search for Jonas Kony, the leader of the Freedom Resistance Army who has been accused of several crimes against Humanity, that include the usage of child soldiers, and possible slavery. The government is still considering joint cooperation with Nacata in hopes of dissolving the current threat…

In other news, a Soni man has been tried and found guilty of publicly posting homosexual art on a local art sharing website, which was of one cartoon drawing of a man in scantily clad women’s clothing, and will be facing a fine of 100,000 Dinars. Ayaize Cela will also be attending a ball in the Arcturian state of Balistria, on matters of political unity and development of relations between both Eurokraine and Balistria. There has also been talks over the new construction of 300 schools over the course of 2 years, as the National Assembly has been considering more spending on education in favor of creating an educated population.