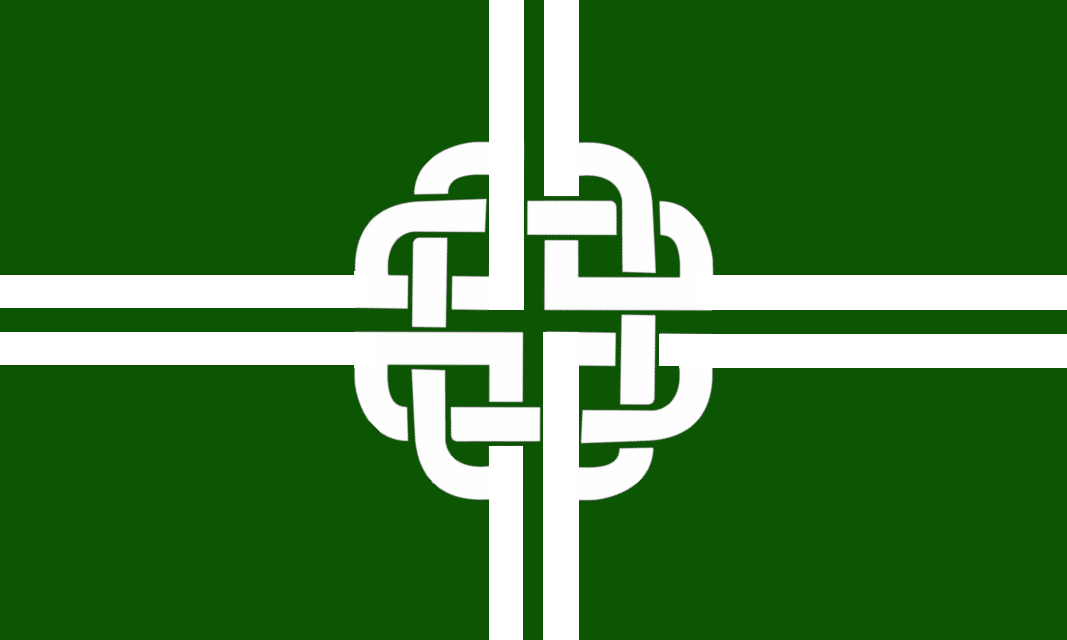 Historical Summary: (NOTE: This is a very incomplete history, especially in the recent 500 years, as I intend to explore most of this history through RP. As such, that bit is a bit lacking in content)

Human civilizations have inhabited Veria for thousands of years, but the events notable in the unification of Veria as a single state start near the beginning of the 7th century. In the year 612 CE the Kingdom of Àthia was formed by the unification of the Àthic city-states and the County of Kèr Seanaire. Although initially internal strife led Àthia to a brief and bloody civil war, eventually control of the kingdom was established under the Count of Seanaire, cementing the city as the local political center of power. From the years 614 to 637 Àthia was led by Count Arlen à Seanaire, but upon his death in the summer of 637 the Kingdom of Àthia underwent its first succession. Initially, Arlen’s eldest son Iosag took the throne, but was deposed within a year by the semi-mythical King Alator, though it is unclear if Alator was actually of the À Seanaire line.

Whatever the case, King Alator would, throughout his life, lead the Kingdom of Àthia on a series of conquests that united most of the central Verian Isles. His age or reason of death is unknown, but it is said he was king for thirty years before falling ill and abdicating to his son, Alator II. Although not the warlord his father was, Alator II was renowned as a leader and administrator, able to keep the conquests of his predecessor together throughout his reign. According to myth, he ruled for almost 70 years, and was one of the oldest men in the isles when he died, though this figure is notably disputed. His death, and the outbreak of the Àthic Strife, marks the true beginning of modern Veria

Although King Alator II was legendary for his long life, he did not sire any heirs. At the year of his death, 753, multiple claimants to the Àthic throne rose up in arms against each other, among them the brother of Alator II. Count Lugh à Seanaire. Other claimants included Angus of Mòrdùrn, alleged descendent of Arlen, first king of Àthia, as well as Bàldùr of Lotharne, the legendary general who had served under Alator II against the Kèrtìr Rebellions. The period of civil war that lasted for the next seven years is known as the Àthic Strife, and is commonly cited as one of the bloodiest wars in Verian history. In the end it was the forces of Mòrdùrn that emerged victorious, claiming the title of Mòrrùn and the kingdom of the greatest of the Verian Isles.

Angus went on to hold the throne for a period of twelve years, but during this time led an expedition southwards to the then-independent Kingdom of Malainn, subjugating the furthest of the Verian Isles as a vassal state of the Mòrrùnir. This expedition is now known as the Fenian Venture, and is most famously recounted by renowned author and historian Cathbad Aìrren, who himself claimed to have been one of the men brought along by King Angus. Aìrren famously documented the exploits of the Fianna, warrior-bands of young, unlanded nobles who began to serve as the elite core of the Mòrrùnir’s household soldiers. King Angus died twelve years after taking the throne, killed by sickness only a day away from returning home to Mòrdùrn by boat from his adventure. According to the mythos of the Fenian Venture his body was buried at sea, according to his own requests, though his armor and sword were returned to Mòrdùrn, and are still in the Verian Royal Armoury.

This early period of warrior-kings and and mighty conquests ended during the late 900s, with the partitioning of the Mòrrùn kingdom between the three heirs of King Arlen V, splitting Mòrrùn, Àthia, and Kèrtìr. Without the combined naval power of the old Mòrrùnir, Malainn was also able to secure its independence once more, leaving the isles in a temporary state of equilibrium.

As further contact and trade commenced with the world outside of Veria, the uplifting of the merchant class and proliferation of modern shipbuilding techniques throughout the isles saw rise to a widespread economic boom around the turn of the 13th century. Veria, still split between its five primary kingdoms, became a hub for trade heading between Novaris and Yasteria as merchant ships sailed along the easily navigable chain of islands connecting the two continents. It was in these gilded times that the first true guilds appeared, powerful groups of traders and craftsmen that split the distribution of local power between the reigning nobles and themselves in the cities they originated in.

In the Kingdom of Àthia, these guilds were formal organizations given the right to monopolize certain sectors of the local economy by the order of the crown in return for a set rate. By encouraging guilds to expand and profit at ever increasing rates with tithes that did not increase equally with earnings, the crown of Àthia brought about the “merchant kingdom”, a term applicable to most Verian states by the early 14th century. Guilds, now powerful regional organizations outside of the cities they emerged in, held almost as much power as the noble caste, and often a larger distribution of the wealth. Though they had been kept at bay for years with ever-increasing grants and privileges from the crowns of Veria, the guilds regarded their lords with just as much animosity as the nobles looked down upon them with, and this cultural split would rear its head during the Consolidation Wars.

Sparked by King Faolan III of Àthia, the Verian Consolidation Wars were a period of military and religious conflicts spanning roughly the first half of the 14th century. More a collection of wars later grouped into one by historians, the Consolidation Wars eventually ended in the favor of Àthia, and the five crowns in the lap of the new High King of Veria, Midir Merach Dagda, first of his name, first of his line, and first of kings. Widely regarded as the greatest single figure in all of Verian history, Midir Merach Dagda not only united the five kingdoms but succeeded in keeping them together while simultaneously appeasing the warring guilds, who had fallen upon each other during the Consolidation Wars as they struggled for dominance. By giving each major guild a seat in his court, he secured their loyalties and ceased their infighting. To the most powerful of the guilds, the trade companies that were the lifeblood of his kingdom, he charged with the enrichment of their nation alongside themselves. This command brought about the first true exploratory forays, and early examples of Verian colonial ventures.

While minor island forts and naval bases had been established in the years following Midir Merach Dagda’s death, they were nothing compared to the colonial boom of the 15th century. With the first settlements made on the coast of the rich and plentiful land that would come to be known as Galemòr, the colonial guilds of Veria found themselves united in effort both with each other and the crown for the first time in their as-yet brief history.

Early colonization and establishment of trade companies began simply in the confined region of the northern Concordian Ocean, but soon began to spread across the globe. Verian merchants heralded the arrival of colony ships, private Guilder armies tore land from the hands of their rightful owners, and over the course of nearly five hundred years, Veria became a global nation, an empire forged from conquest and greed as much as any other.

The Colonial Era ended with the bloodshed of the Great War, where Veria volunteered its naval strength to the side of the Imperial Powers. Far from any direct conflict, the largest impact of the war on Veria was the economic and diplomatic weight of continued and widespread warfare. Colonial relations became strained, and global trade faltered, forcing Veria to desperately scramble to keep its empire together.

With the scars of the Great War beginning to fade, Veria entered a period of consolidation, establishing modernized colonial relationships that allowed the greater Verian Empire to function as a single unified commonwealth without pushing too much responsibility on the colonies themselves. The modern day relationship between Veria and Galemòr is warm, if distant, and Veria persists as a relevant economy and culturally significant nation on the world scene.