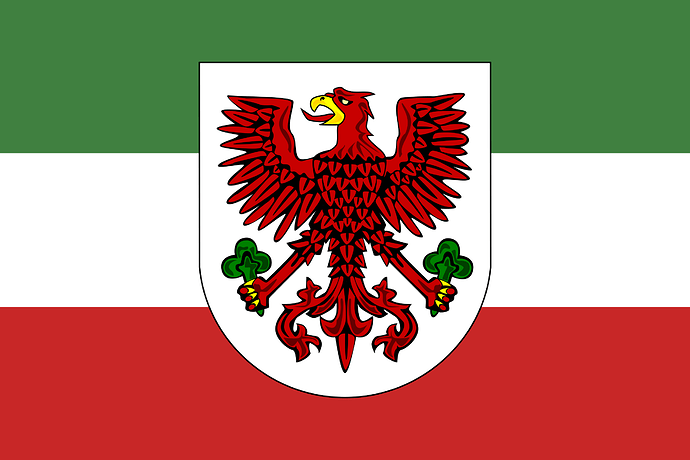 The history isn’t complete, and will most likely change a few times. 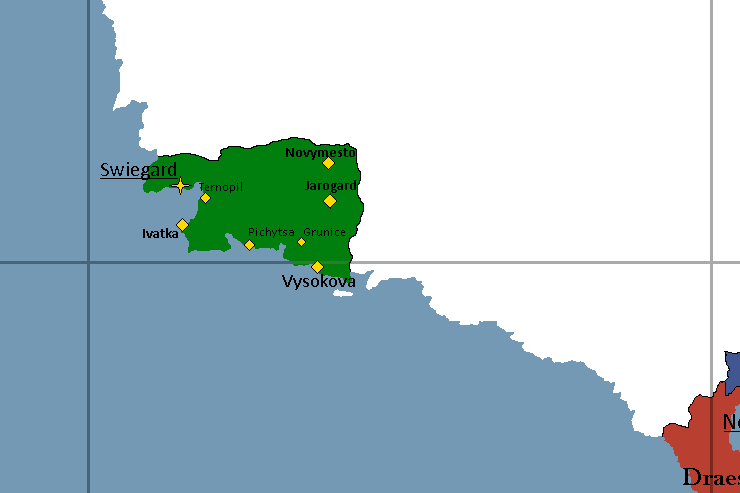 Following a vote on 23rd October 2022, this nation claim has been APPROVED by a vote of 4-0-0. Further votes will be amended to this post as they come in.