OOC: https://groups.tapatalk-cdn.com/smilies/52127/1536592187.427-smiley.gif?ttinline=true
This is based on from the TV show My Little pony: friendship is magic on from the species, religion to ethnic of them: also the position in the TEP realm. Since I’m the only one Role Playing these guys, I will have time to explain it a bit. It will be updated later for more information and edits soon: to be completed later now, Free to ask any questions please https://groups.tapatalk-cdn.com/smilies/52127/1536592187.427-smiley.gif?ttinline=true
The Sentient Ponies are a colorful and magical talking ponies of an ethnic of Equestrian. Fame from their compassionate, special connection to nature and animals, pacifism ways with an renowned by their Agriculture communities. Unlike most other Species, the Sentient Ponies haves three castes of Ponies within its society; Earth Pony, Unicorn pony, and Pegasus pony.

Height and inches are show in this picture below

http://www.hubworld.com/hubworld/img/shows/my-little-pony/mlpfim-character-apple-jack-large-570x402.jpg
The Earth Pony is one of the three that exist in the Sentient Ponies Caste. Rather the most common of the caste, they lack the abilities to fly like the Pegasus ponies and the magic powers of the Unicorn ponies. However, they are generally more physically inclined than either of the two other ponies races.

Pegasus Ponies or Pegasi are an unique race of ponies in the caste that have wings for flying and can manipulate clouds. It’s be reported that these Pegasus can reach great heights, live above the cloud line and the jet stream, flies in great speed, and naturally walking on clouds. Because of these Pegasi traits unlike any other sentient being they can build cloud houses, towns, weather factories(or a normal one in that matter) and even cities in the skies. Aerial acrobatics are prized to the Pegasus Ponies allowing them to perform tricks like breaking the sound barrier into supersonic speeds that out beat any Aerial vehicle (But that will be Rainbow Dash bragging about non-Pegasi can’t beat the Pegasus ponies, ever! And a side note she running for Rainbow Dash - gonna be awesome - YouTube Most importation she a living nuke not). 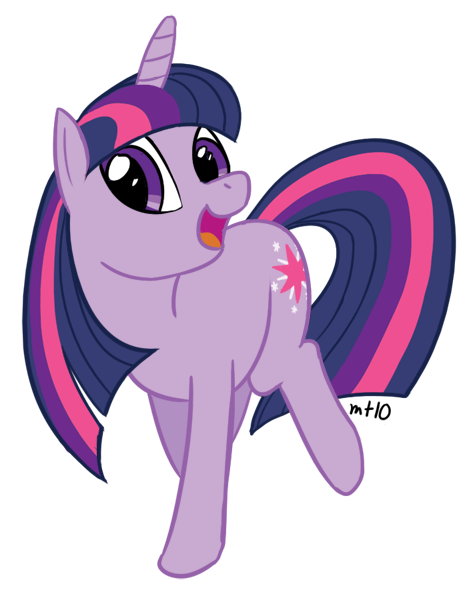 The Unicorn Ponies in the caste are the usage of the powers of magic from their long horn protruding from their forehead which glows when magic is being used. They are the only ones in the three ponies race can use magic to any form of spells from simple magic tricks, teleportation into power spells(Like using Lighting chain or summoning a werewolf to name a few). Most common for all Unicorns are the power of telekinesis of levitating and moving objects. 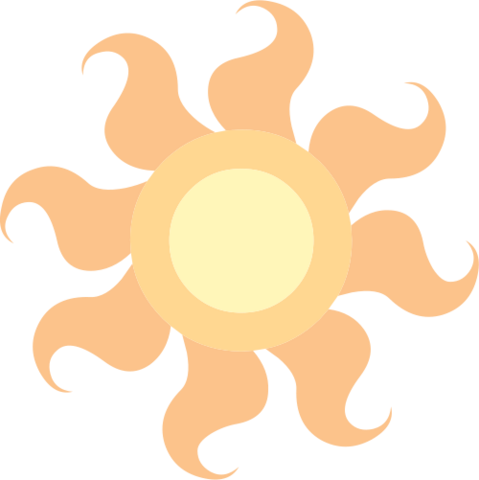 Religion of Celestan
The Ponies worships on two living deities of Princess Celestia and Princess Luna who are the only two Alicorn ponies and Immortal in the world. “Two regal sisters who ruled together and created harmony for all the land”, and that “the eldest used her unicorn powers to raise the sun at dawn. The younger brought out the moon to begin the night.” Together they rule all of Equestria and the Ponies subjects thoughout the world guilding them though out time. Although this doesn’t have Celestia with an iron fist ruling them, just arounding them to do whatever they want.

http://i.neoseeker.com/mgv/20339-MarioMaster02/339/75/princess_celestia_and_luna_by_johnjosecod3c0m0an1300580389442_display.jpg
Elements of Harmony
http://images.wikia.com/mlp/images/8/81/Elements_of_Harmony.jpg
The Elements of Harmony are the importation part of their culture following the six golden Elements for creating their compassionate nature switch are…

Records for these Ponies within the TEP Realm in history is non-exist anywhere in the realm. Only these is happening recently in large immigration the middle of fall of 2011 to Legokiller. Because of these, Legokiller home of the native elves haves welcome the newly Sentient Poines in there islands, becoming a Hub central for ponies in TEP realm. They fall in the range of Lesser Species in their 11 million predicted population at the end of the year in TEP Realm. Recognizes with the other region nations on these equines haven’t be yet reported outside of The Awesome Islands of Legokiller.

Percentages in the realm of the caste of these Ponies are shown Below.

Misc: A flag of the Ponies of Legokiller Below
http://img607.imageshack.us/img607/5222/modedverofflag.png